What are the prospects of FUTURISTIC TRAVEL?

The thirst for travel sprang in human desire, instinctively as it were.  And all of a sudden, this instinctive desire propelled man’s innovative nature towards better pastures of innovation in travelling. 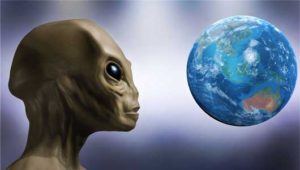 Technologically and scientifically advanced as we are, are we going to come within a range of an efficient mode of travel to achieve our ambition?

But what really is his great enthusiasm about futuristic travel? What will it be like and will it be within his range of achievement within the next 100 years?  One may wonder why man should craze for such seemingly impossible feat? 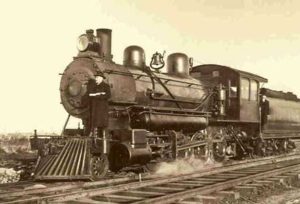 The earliest human remains, estimated to be about 195,000 years old were found at Herto Bouri in Ethiopia, and our primate ancestors (Ardipithecus) are thought to have existed six million years prior.

Think how far, over the past six millennia, our ancestors have travelled; what drew them out of their caves, what prospects lay over the horizon?

Was it food, water and shelter, or perhaps the innate hunger for exploration that every pioneer exerts.

Having evolved over the last 195000 from treks from valley to valley and then to faraway areas finally ending up in mass migration across continents the hopes for futuristic travel are vast nowadays.

Well, they explore the potentials to have interplanetary and interstellar travel.

The scientific advancement during the past three hundred years have been mesmerising. From the steam engine to the combustion engine and jet engine, the inventive nature, inherent in man, has been coming into the fore conspicuously. 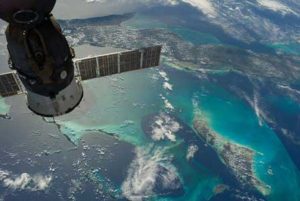 Then comes the yearning of man to explore the outer space and other galaxies. But how?

He has harnessed so much of hard work and resources into developing Rockets and Spacecrafts for that purpose.

Futuristic travel can be viewed in a positive light when witnessing the evolution of global flight services.

The nonstop flight services that help passengers to travel at low cost is one example. Anyway, can we really gladly express positive prospects in futuristic travel with all these positive experiences?

As of 2018 Qantas has confirmed they will be flying from Perth to London non stop, averaging eighteen to nineteen hours flight time on board the 787-9 dream liner, Boeing’s most efficient aeroplane! 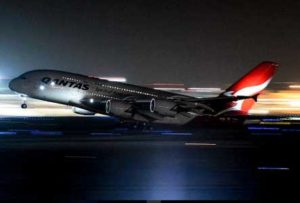 It sounds impressive but as we know, weight is costly, and it has been postulated that the extra fuel for this long distance flight could cost the passenger an extra forty percent on top of their ticket price! Is this futuristic travel?

Absolutely not, and with us hitting peak oil production (between 1990 and 2015) the price of fuel is set to rise. 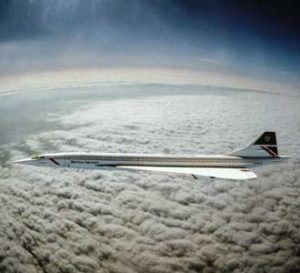 From 1967 to 2003 the Concorde could fly between the UK and NYC at over twice the speed of sound, nearly 2.5 times faster than the conventional boeing 747.

It seems that we, with respect to futuristic travel have taken a step backwards.

Well, there is a big Yes and No, but should we ever be disheartened over the failures of prospects in futuristic travel or should we optimistically look forward to its future developments to accomplish our dreams of travelling to other planets and stellar?

Now it is time to look at the present involvement of various scientific bodies including NASA to achieve their ends in a positive way.

Experimenting, as they do, they work day and night to make futuristic travel a reality. Well, its once and for all good to be hopeful you know.

However, it has been possible for man to achieve his dreams of quick travelling feats with predictions of the science fiction writer Sir Arthur Charles Clarke.

The kind of inspiration he poured into the youngsters was untold and among them were the youngster of Elon Musk, founder of Spacex. He became more and more hopeful of futuristic travel. 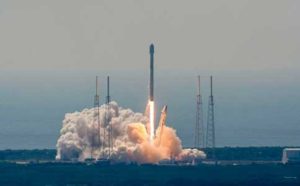 Having being able to cut cost with reusable rockets, Musk has engaged himself in an untiring feat of conquering its counterparts.

In its space race will it be successful in its futuristic travel within the next 100 years.

But who knows? You can never say No. Indeed, man has succeeded in many a scientific feat of travelling at great speed.

Sir Arthur Charles Clarke also talks of a space elevator which is created with the help of a ribbon between a spacecraft and an anchor on earth.

Things, he said, could be easily transported to space in this way. Now NASA has been involved in experimenting it at a cost of $500,000.

If it’s success is achieved this would prove a great achievement in futuristic travel. 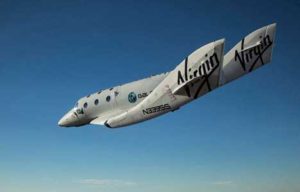 He talks of space tourism. He invested in a spaceship company which develops suborbital spacecrafts With the success of the test launch of spaceship two he became of the view that futuristic travel would one day prove to be possible.

The success of Sir Richard is seen in the popularity of his idea as 500 people opted to reserve seats to ride on his Virgin Galactic Spacecraft. In 2015, the launch of Virgin Voyages was made public.

This is, of course, an interesting account to support that futuristic travel is a great possibility.

This simple stride of success of Sir Richard Charles Nicholas Branson would outstandingly prove that futuristic travel would not be an impossibility. 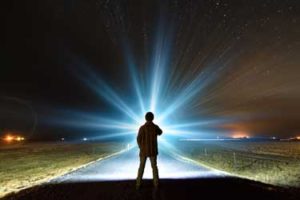 Will futuristic travel be just a mirage?

Ideas  behind huge investments for a synthetic Biology Architecture to Detoxify, Enrich and fertilisation of Mars Soil for Agriculture.

Adam Arkin, University of California, Berkeley. Arkin and his team aim to use bio engineered Earth microbes to help grow crops on the Red Planet for the future humanity on Red Planet.

John Brophy of NASA’s Jet propulsion laboratory (JPL) in Pasadena, California has made a breakthrough for interstellar architecture. He hopes to use lasers to illuminate solar panels of the voyaging space crafts.

This will allow probes ion propulsion system to be a lot lighter ensuring more efficiency. The outcome of this would be the ability it would give the spacecraft to move faster.

And John Paul Clarke of Georgia institute of technology in Atlanta has another plan. That is he plans vacuum airships! These will achieve lift not with the aid of helium or hydrogen but by maintaining an air displacing interior vacuum. 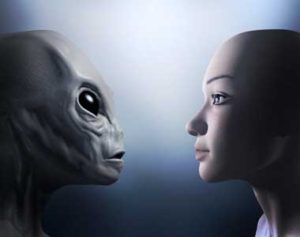 There is also the idea that Alien- human hybrids new species  would be created when ET visit humans which will give man super intelligence in his attempt to find a solution for inter planetary and interstellar travel in similar ways like hyperlink ( Star Gate) or in much better ways than that as a result of becoming human hybrids.

And this would happen as a result of abduction or visits of extraterrestrial beings which are a great possibility in the universe.

Then who can say that futuristic travel within the next 100 years would not be possible at all. Oh yes, it is too untimely a conclusion to jump into.

Indeed, it would be better if we could be hopeful and look forward to a better future leading to the best in futuristic travel. 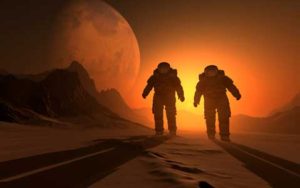 Well, in this modern world scientific advancement is really possible and scientific involvement in fields of travel whichever it be, global Outer Space, interplanetary, interstellar or otherwise could be viewed as a positive reality given all possible advancements man has made throughout history.

I should think it is  fairly good positivism or optimism that we should have when thinking of futuristic travel.