Gateway to pristine Tasmanian nature, Hobart is a charming city which combine modern lifestyle with history and heritage. Inviting visitors for great gourmet experience in some of the award winning restaurants using the very best of its own production, Tasmanian centre has lot to offer to everyone.

Hobart is the second oldest Australian capital city (after Sydney) located in the south-east of the island state of Tasmania.

Being established on the estuary of the Derwent River, the city’s harbour is also the world’s second deepest natural port.

The 1.271 m high Mount Wellington (offering spectacular views) is dominating the skyline of the city which serves as an important tourist centre for the whole island.

Hobart also stands for the administrative and financial centre of Tasmania as it is an important seaport and port for cruise ships during the summer season.

Tasmanian capital represents lively example of combination of various art galleries, craft shops, markets and museums and also restaurants and bars not only on city’s waterfront all together creating the vibrant, yet quiet city atmosphere. 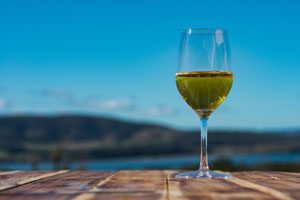 Not to be missed out, Salamanca market is claimed to be the best Australian outdoor market.

Hobart also serves as the access point to plenty of surrounding natural highlights.

The Federation Concert Hall is home to the Tasmanian Symphony Orchestra and the Theatre Royal is the Australian oldest theatre. 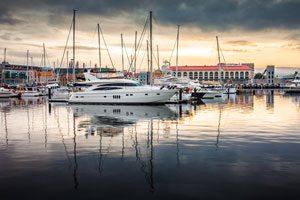 Christmas Day. The most popular game in the city is undoubtedly cricket.

The second oldest Australian museum established back in 1843 is home to many archeological materials of national significance and is interesting for both history and art seekers. Free tours are provided during the day, taking visitors through both permanent and temporary exhibitions and unique displays.

The second oldest botanical garden in Australia was established already in 1818 and are nowadays showcasing more than 6500 plants species and varieties within its different collections such as Japanese Garden, Wollemi Pines or the Conservatory.

The botanical gardens are open daily. On the top, they are also annually hosting the Spring Community Festival focused on spring tulip display.

Museum of Old and New Art Australia’s largest private museum sometimes also called MONA is located within the Moorilla wineries in Hobart and belongs to one of the major tourists attractions in the city.

Museum’s collections showcase more than 300 artistic pieces, while some belong to highly thought-provoking ones . MONA is also host to the annual MOFO contemporary music festival.

Maritime Museum of Tasmania: Thanks to the fact that Tasmania is surrounded by the ocean, maritime heritage plays a significant role in state’s history.

The Maritime Museum of Tasmania is highlighting the influence of the sea on on people’s lives and also promoting its importance.

The museum offers displays of shipwrecks, provides information about whaling or even the process of boat building all through models, pictures and paintings. The museum also shows the challenges of seafarers and explains the importance of their profession.

Queens Domain: A bush nature reserve on the top of hilly area in Tasmanian capital city offers beautiful views over the 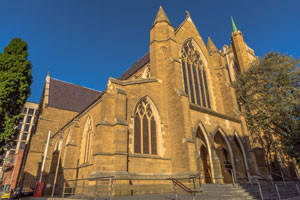 This steep area is offering visitors for example the Government House, the Hobart Cenotaph or also the Royal Tasmanian Botanical Gardens, while the north-west part is mostly covered with bushland with plenty of perfect resting places for visitors with picnic and barbeque spots.

The barracks in Hobart is proud to be the oldest one in Australia and is in use till today.

The Australian Army Museum can be also found within the area. This museum was constructed in 1814 and showcase beautiful collections of items from different parts of the history (from the colonial period to the current military operations).

Theatre Royal:Theatre Royal is a very culturally significant venue in the heart of Tasmanian capital city. Build in 1837, it is the oldest theatre in Australia which is still in operation.

The theatre designed by Peter Degraves was reconstructed and rebuilt several times throughout its history and nowadays serves as a stage for various theatre artists not only from Australia but also overseas.

Parliament Square: Directly behind the Parliament House and nearby the waterfront in Tasmanian Hobart is a upcoming

The project focuses on reuse and refurbishment of multiple historical building listed as a heritage and incorporation of new office tower.

The new redeveloped area will include both new workplace, bars, cafes and public spaces. 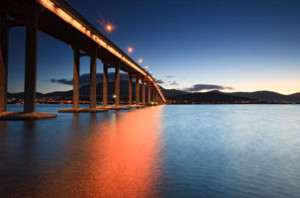 Risdon Cove area in the Oyster Bay (east bank of Derwent River) was initially occupied by Aboriginals before the European colonisation in 1803.

Couple of months later, due to the water scarce and thus infertility of the soil, the Tasmanian capital city Hobart was established on the other side of the river as more suitable area for settlement site.

Risdon Cove is also known for the conflict between Aboriginals and soldiers from the new European settlement which led to several deaths during the beginning of the   colonisation which is today still reminded by the Bowen’s Monument. 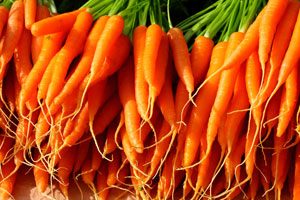 This outdoor market in Hobart’s waterfront is held every Saturday from 8.30 am till 3 pm and is operated by the Hobart City Council.

It is a celebration of Tasmania’s culture and diversity of producers where more than 300 stallholders sell huge range of products from woodwork, ceramics and jewelry, through clothing and arts to fresh fruit and vegetable.

Everything is topped with friendly atmosphere usually filled with the sound coming from nearby buskers mastering their instruments.

END_OF_DOCUMENT_TOKEN_TO_BE_REPLACED 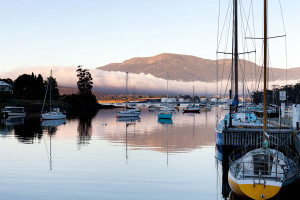 Gateway to pristine Tasmanian nature, Hobart is a charming city which combine modern…