Tropical city which is so remote from the rest of Australia, that it’s actually closer to Asia than any other Australian city. Celebrating its past, Darwin is home to plenty of museums and art galleries and stands for the multicultural and cosmopolitan hub with great variety of outdoor markets and various festivals

Darwin is the capital and most populous city in the Northern Territory. The city is located at the very top end of the territory and also serves as starting point for the Stuart Highway, crossing whole continent and ending in Port Augusta in South Australia.

Darwin is overlooking the harbour and Timor Sea and thanks to its tropical climate and extensive beaches, it is a perfect place for short holiday.

Darwin is a cosmopolitan melting pot where more than fifty nationalities are blended together. It is also a city with the highest representation of indigenous people out of all Australian cities.

With all its suburbs it is a home to many galleries devoted mostly to the Aboriginal culture, but also many festivals and events as well as weekly markets such as famous Mindil Beach Sunset Markets or Parap Markets.

Darwin is highly dependent on tourism and mining. In terms of education, it is proud to be place where the Charles Darwin University has been born.

Darwin Aviation Heritage Centre with unique B-52 bomber is an impressive presentation of aircrafts, both civil and military.

Beautiful galleries of this heritage site include collections of the Aboriginal art, Maritime Gallery houses or travelling exhibitions from around the whole country.

One of the Museum’s biggest highlights is Sweetheart, the body of a 5 m long saltwater crocodile known for attacking boats.

Botanical gardens established in 1886 are located north of Darwin’s central business district. Botanic Gardens covering 42 ha were built in order to test plants for their sustainability.

The Gardens have survived several cyclones where heavy restorations were needed. The biggest restoration after damages caused by Cyclone Tracy in 1974 was led by curator George Brown, whose name was used for the official Gardens‘ new name in 2002. Many of the plants of the Gardens belong to the Northern Australia’s monsoon flora collection (including mangroves, Tiwi Islands wet forest or monsoon vine thicket). 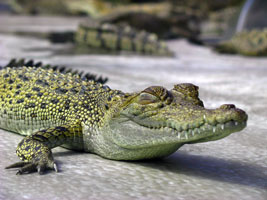 Opened in 1989 it is now offering the very best of Australian wildlife on its 400 ha of bushland.

The walking trail or the shuttle train take visitors around the aquarium with walk-through tunnel, natural lagoon and through natural environment with native animals and plants (representing woodland, wetland and monsoon vine forest).

The 3.8 m long saltwater crocodile visitors can encounter behind the tunnel glass is undoubtedly one of the biggest experience for everyone.

Bicentennial Park is a vast parkland area running along the Darwin’s waterfront and Lameroo Beach right in the city centre looking over Darwin Harbour.

In the Park, there are two monuments: the USS Peary Memorial and the Cenotaph War Memorial, which are both dedicated to victims of the Bombing of Darwin in February of 1942. The Park is perfect for strolls under tropical trees and it’s also a place where some of the major festivals are held (Greek Glenti, May Day or Darwin Festival). 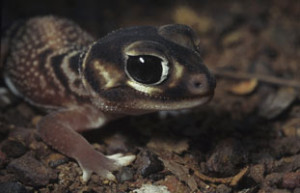 It was established in 1965 to showcase items and photography portrayal from Darwin’s participation in World War II.

The Defence of Darwin Experience is an exhibit dedicated to tell the story about the bombing of Darwin in 1942.

The Museum includes collections of models, uniforms, artillery pieces and paintings and various exhibitions including the Vietnam War or the World War I.

Since that year, this famous Darwin’s post modern building has been the permanent residence of the Northern Territory Legislative Assembly.

Apart from the offices for all members of the Legislature, the Parliament House building is also home to the Northern Territory Library and Parliamentary Counsel.

The Government House was built in 18778 and is today opens for public on specified days and serves as representation of the colonial government’s power.

Skycity Darwin: Skycity is Darwin’s top entertainment hub. The casino was opened in 1983 under the name of Mindil Beach

Casino and after several changes it was purchased by the Skycity Entertainment Group in 2004. Apart from the casino with multiple gaming possibilities, Skycity is also a beach resort with plenty of restaurants, bars, spa and a venue for various conferences and functions. 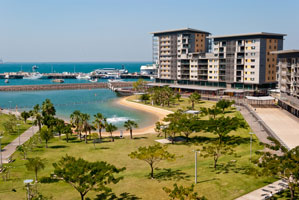 It was a place of the last execution which was made in 1952, when two Czechoslovakian immigrants were hanged for a murder.

The Gaol nowadays serves as a museum showcasing the old cells and providing information about the history. The gallows are open to public, though the prison suffered from damage due to the Cyclone Tracy in 1974.

With its maximum depth is reaching 2,8 metres, the water is pumped from nearby Fannie Bay while the maritime organism and dangerous predators (seawater crocodiles, box jellyfish or bull sharks) are kept away from reaching the lake waters.

The Lake was officially opened in 1991 for recreational activities mainly during summer months.

The Darwin Entertainment Centre is the Northern Territory’s top concert venue. The building opened in 1986 is located in Darwin’s central business district and has the capacity of 1 290 people. The Centre include the Playhouse (arch theatre) and smaller Studio Theatre. It is a place for theatre performances, the Darwin Symphony Orchestra, Darwin based artists‘ concerts or school performances and also serves as an exhibition gallery and rehearsal room. 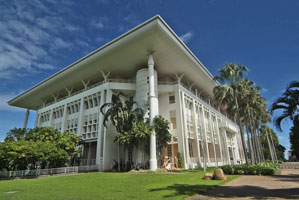 The building with facilities for more than 4 000 people serves as a venue for wide range of various events (conferences, exhibitions, award ceremonies, concerts, product launches, weddings or sporting events) and is highly contributing to the Northern Territory economy. 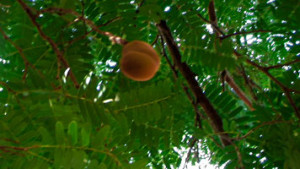 trails and a mountain bike trail. Since the area was included in the defence preparation during World War II, there are still concrete bunkers accessible for visitors.

The Beach provides beautiful sunset views and it is a great place with various events.

One of them is for instance the annual Darwin beer-can regatta festival, where participants create boats out of empty beer cans and different cartons and bottles.

What makes the beach an exceptional place are, indeed, the famous Mindil Beach Sunset Markets which are held there during the dry season (from May till October) each year.

The Markets offer incredible variation of international cuisine from all over the world and a mixture of art pieces and handicrafts including Aboriginal artefacts or handmade jewelry and clothes all displayed by about 130 craft stalls. The Markets open with the sunset and are attracting both locals and tourist each year.

END_OF_DOCUMENT_TOKEN_TO_BE_REPLACED 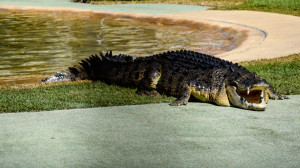 Tropical city which is so remote from the rest of Australia, that it’s actually closer to…