Events: The Most popular events you should definitely pay a visit.

Melbourne Events:  resonates in the back of head of many popular in-sport and other outdoor events-interested people all around the world.  But it’s not only about sport and competing. The city is, even without mentioning its completely jaw-dropping architectural and artistic face, certainly a magical and charming place with so much to offer for everyone.

Sports events in the Victoria’s capital attract millions and millions of eager fans‘ eyes each year and both local and international artists and talents will make you mark certain dates in your calendar as well. It simply wouldn’t be Melbourne if there wasn’t something exciting happening throughout the whole year, making it easy to plan a holiday trip.

Apart from various markets, glorious festivals and colorful celebrations, make sure that you pay a visit to at least some of the following highlights of the sport and entertainment world: 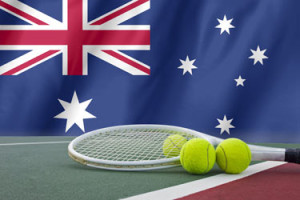 Bursting emotions, memorable matches and perfect Grand Slam atmosphere.. Australian open is where some parts of the most important tennis history have been written since 1905. Last two weeks in January is the time when the world around slows down for a while just to pin their eyes to the sweat and tears around the marvelous tennis courts at Melbourne Park complex, making it the first Grand Slam tournament of the year (followed by French Open, Wimbledon and the US Open). Even though the tournament has taken place in various cities across Australia and also New Zealand since its first play, as of 1972 it has settled in Melbourne followed by a huge success in terms of spectators.

The Australian Open features both men’s and women’s singles, as well as mixed doubles and junior’s championship. The three primary courts: the Rod Laver Arena; Hisense Arena and the Margaret Court Arena; have annually a high attendance – reaching over 720 000 people in 2016, plus the event is broadcasted globally on television. Since 1988, the grass surface has been replaced by hardcourt surface of green (till 2007) and blue surface color (from 2008 forward). 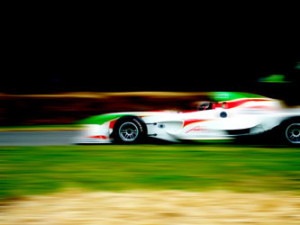 Adrenaline, speed and unforgettable atmosphere backed with car engine thrumming all over the place pushes the Melbourne’s Formula One to the top of attractions list and a must see event.

The first footprint of Grand Prix motor race in Australian continent was back in 1928 at Phillip Island. When the race has become part of the FIA Formula One World Championship in 1985, it was initially set up in Adelaide, although Melbourne motor sport community had an impact on moving the entire racing event to the city of Melbourne. The historical figures make the race the oldest motor racing competition still being held in Australia and the contract for hosting Formula One last at least till 2023.

The Grand Prix venue is currently located at Melbourne’s Albert Park and the roaring motors are concquering the 5,303 kilometres long Grand Prix circuit surrounding the lake inside. Part of the circuit is using closed-off public roads and the race day itself attracts more than 100 000 people every year. 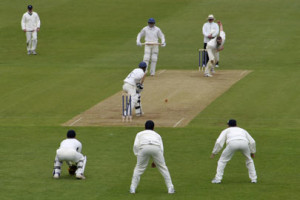 Not one single event, but multiple numbers of great sport matches – The Melbourne Cricket Ground (which is often called simply “The G“) is the place for it all. The stadium, located at Yarra Park – just short distance from Melbourne’s city centre, is actually the largest one in Australia and also the largest cricket ground worldwide with impressive capacity of slightly over 100 0000 people.

Each year on the 26th of December (Boxing Day) the stadium is hosting the The Boxing Game Test cricket match. Apart from this top sporting event, the venue also hosts One-day international cricket matches.

However, the Melbourne Cricket Ground is also home to the Australian Rules football (AFL), attracting huge masses of people especially during the end of September when the AFL Grand Final takes place.

Not having to mention that “The G“ is, indeed, used all year round for number of various international events and concerts. 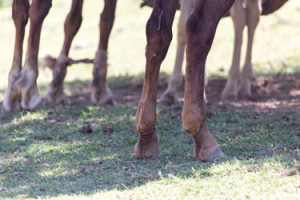 One of The Most Popular event: Melbourne Cup

For anyone outside of Australia, the Melbourne Cup can probably open up many questions. What is it, you may ask. Simple answer would be: a horse, yes, horse race. The correct answer though is the most prestigious horse racing event in Australia.

Where does all the madness around horse racing come from? Hard to say but there is a certain charm in betting and then watching your horse competing with others. Emotions are truly overwhelming. The race itself is a 3 200 metres long handicap on a left-handed turf track. The event takes place annually on the first Tuesday in November at the Flemington Racecourse, at 3 pm sharp.

The Melbourne Cup Day is truly a social event, gathering people on this occasion all around the country (thanks to the live television broadcast), although in Victoria it is actually an annual public holiday. There is a reason for calling this event “the race that stops the nation“.

Several stages offer live performances of the top local artists, starting each year on the second Sunday in February where the music sounds attract more than 400 000 people. Apart from the performed music there are plenty of other opportunities and attractions to be found, including various events, workshops, food trucks, dance classes, children’s activities and much, much more, all based on the popular St Kilda foreshore, ensuring that everyone is having the time of their lives, every single day of the festival week. 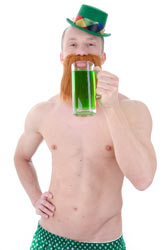 Ever since 1987, Melbourne once a year (not like it wouldn’t throughout the rest of the year), but especially this time of the year it serves as the hub for international comedy lovers.

The festival usually starts in March and runs for four weeks in total. The power of comedy can be felt throughout the whole city, although the main venue is the Melbourne Town Hall.

Both local and international performing stars, more than 500 shows, number of free performances, art exhibitions, musical shows, stand-up and cabaret shows, plays and connected festivities – that all has helped to make the comedy festival grow from a humble event in the beginning to one of the largest ones of its kind in the world.