Ideally located in harbor city Odessa with many beautiful beaches is almost the opposite of what you would picture Ukraine like. Yet, Odessa serves as an open invitation for a perfect holiday gateway.

Odessa, With a population slightly over 1.2 million people and location just in the country’s south by the Black Sea, Odessa (also commonly spelled Odesa), is the principal seaport and center of transportation. Initially built by Russians as a naval fortress in the late 18th century, being a free port within 1918-58, the city used to be the hub for the international populace.

The Architectural Style of Odessa Ukraine 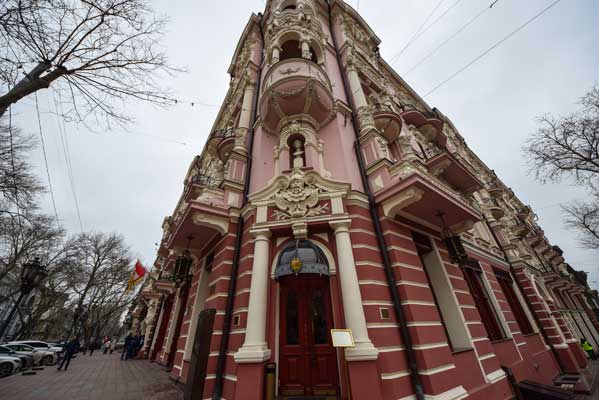 The architectural style of Odessa has been significantly influenced by Italy and Franc, creating more of the Mediterranean tint than Russian. Thanks to the perfect location by the coast, the tourist popularity is blossoming.

Wishes from the Black Sea. The city has been a trendy place for ship crew refreshing. On the other hand, many cruises are also coming to the town for a short visit. Due to all those, Odessa offers much high nightlife culture as well as organizes the sex industry in Ukraine.

Visitors can, for instance, relax on the famous sandy Arkadia beach on the city’s south. Also, you stroll around the city center with a famous statue of Catherine the Great. As well, visit the gorgeous Opera House or walk up the Potemkin Steps – a massive staircase and also the iconic symbol of the city. 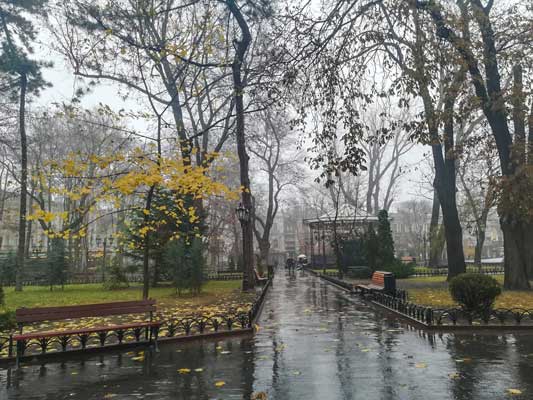 The garden was Odessa’s first park constructed in 1803. And it is Offering a jovial and relaxed atmosphere. Also, the garden is decorated with a lovely fountain, statues, and monuments. By the way, live musical, and orchestra groups can often be seen playing on stage. Whether you want to stop by for a small picnic or want to pass through and catch a glimpse of the local atmosphere, this park deserves your time and attention. 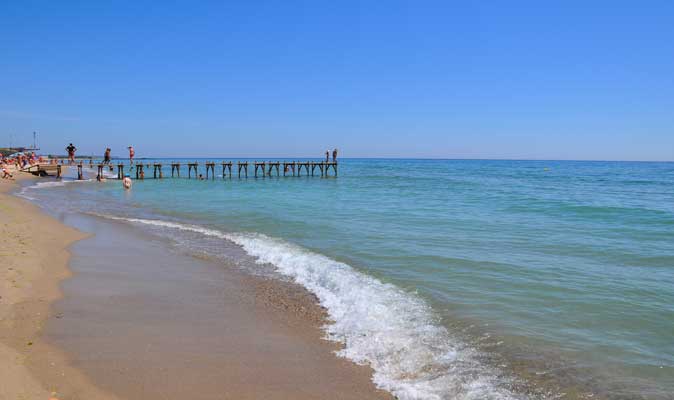 The Arcadia is a trendy beach area and also a historical part of Odessa. Arcadia is also a favorite amongst tourists with plenty of restaurants, bars, and night-clubs.  If you are visiting in summer, this is the place to be, with discos staying open until the early morning hours. Arcadia is the last stop of tram number 5, as well as of trolley-bus 5 and 13.

Founded in 1825, this is one of Ukraine’s oldest archeological museums. The building seen today was completed in the early 1880s. The museum is a must-see for any archeological or history enthusiast. By the way, The building contains over 160,000 exhibits encompassing artifacts found in the Black Seas region, while also displaying artifacts from ancient epochs and empires. Furthermore, the museum also serves as an active center for scientific research.

This park stretches from the Sea around the Chornomorets Stadium (home of Odessa’a football team) and finally towards more central areas. There are many twisting paths and walkways, all of which are filled with people playing, cycling, or enjoying each other’s company. Travelers can discover a few landmarks and monuments on a casual stroll and make your way down towards one of the beaches. It will be tough to miss the Taras Shevchenko monument at the entrance of the park.

The cathedral is Odessa’s most abundant Orthodox Church. The very original foundation of the church dates back to the 13th century, followed by a new architectural foundation dating back to 1795. However, this later construction was toppled by the Soviets in the 1930s. The building seen today was rebuilt in 1999 and consecrated in 2003. 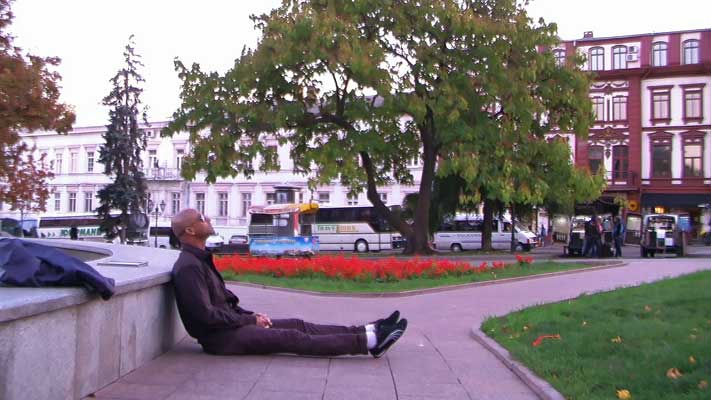 Opera is the oldest theater and the most famous building in Odessa. By the way, many Ukranion magazine has published the image of the opera building throughout the century. Well, it has heralded this splendid site as one of the top places to see in all of Eastern Europe. The theater was built in 1810 but was destroyed by an all-consuming fire in 1873. Two Viennese architects, Helmer and Fellner, redesigned and rebuilt the building with a Baroque style from Austria, which was completed in 1877.

Many people have no idea that Odessa was built above a unique labyrinth of catacombs. The entirety of all the underground catacombs stretches for an astonishing length of 2,500 km. These elaborate underground tunnels have served many purposes over the years. They have been used as safe-houses during wartime, hideouts for rebels and criminals, and a convenient channel for smugglers. Today, the catacombs are still being explored and studied by archeologists and other professional groups. The Museum of Partisan Glory is the official section of the catacombs open for public exploration.

The Port of Odessa

The port is located on the western side of Odessa Bay is Ukraine’s largest seaport. In addition to being a leading business and freight hub, the port is also a central passenger terminal. Take a lovely walk along the Bay or investigate the routine activity of ships moving in and out from Odessa. The port gives you an excellent visual representation of Odessa’s geographical importance. It is right next to the famous Potemkin Staircase.

END_OF_DOCUMENT_TOKEN_TO_BE_REPLACED 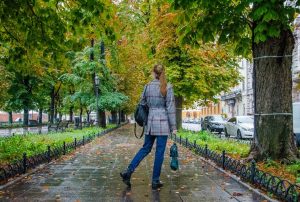