Chinese Immigration to Canada  Changed all upside down??  Canada is known to be an open minded country, at least in last decades. The Working Holiday visa serve as a great opportunity to wide range of countries to explore this beautiful country while being able to work and still enjoy what Canada offers. 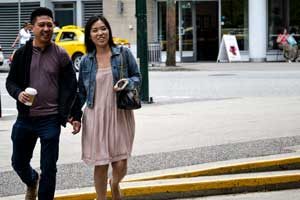 The working holiday visa are available, if so, for either one or two years, depending on the country of the applicant. They are, same as Working Holiday to Australia or New Zealand a very popular gap year option and a chance to broaden horizons for many.

The ideal is to achieve a great diversity of Working Holiday workers, who then might even turn into foreign students or eventually a new future workforce even. The international ideal is, however, excessively outnumbered by Chinese.

If you go to the university, you’d be surprised how many Chinese students will be there. If you want to rent a place, the owner will probably be Chinese. Making business or looking for a job? Prepare to having to be able to speak Mandarin. 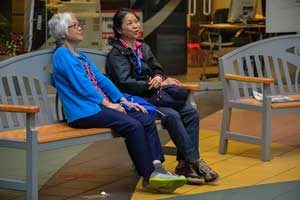 The History of Chinese Immigration to Canada

The Chinese immigration to Canada started in significant numbers already in 1858 during the Fraser Canyon Gold Rush. At that time, it was in the Vancouver Island Colony which they hit first. Followed by the labour flow for the railway construction and then by a little slow down during the post war period, the biggest boom in immigration from China came during the 21st century.

It all begun with the sovereignty of Hong Kong when large numbers of Hong Kongers almost flooded Canada and Vancouver especially (as it was newly discovered attractive destination at that time). Their Chinese neighbours followed shortly after. 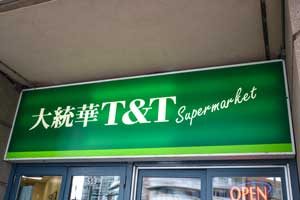 Chinese Immigration to Canada and Changing the Geopolitical Factor?

There is no doubt that China is a place with an extreme diversity in terms of social groups. Two totally opposite poles – the poor hardly making enough for living on one side ,and the extremely wealthy ones making the big dollars on the other.

And the equation is simple – rich people want to live in nice places and invest their money in favourable destinations. Canada, thanks to its positive visa approach towards China, seems then like a perfect place.

Naturally, most of those Chinese newcomers want to settle in a big city, where are the businesses and opportunities are. The immigration burden then falls on Vancouver and Toronto , the two main Canadian metropolises. Both cities have very well established Chinese communities nowadays.

So well established, that some parts might even fool you into believing they are being a piece of China itself. Chinese signs, Chinese groceries and stores, Chinese banks and travel agencies, Chinese street names, nothing but Chinese restaurants. It’s not only a Chinatown in the city itself, there are actual neighbourhoods which are completely claimed by Chinese. 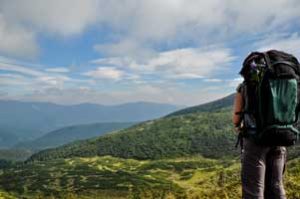 It all might seem like a happy fairy tale for Chinese, but what about the receiving side? What are the consequences?

Vancouver in particular is known to be a pretty expensive place.

For many, the prices of house rental and housing are way out of reach. That is not the case for people coming from China. And since the city is not a great place for making money, it is definitely a wonderful place to have them and enjoy them.

Low property tax and high income taxes are ruining it all for locals, providing a temptation to the upper group. An equal to a paradise for wealthy international people, for instance from China,.

They come to Toronto and Vancouver in flocks and bring foreign money. The government appreciates it and even encourages it as it represents new blood to the workplace. Those money injections from the largest market in the world are great for keeping the economy going, that’s true. 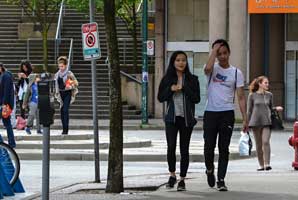 But this foreign money negatively influenced the housing prices in last couple of years.   And it is only getting worse. There is seemingly endless number of Chinese kids with rich parents who own a nice polished car, fancy apartment and go to great school while other international students or Working Holiday visa holders make the minimum wage and struggle to pay the rent while sharing with four other people in the neighbourhood.

Wealthy Chinese population, especially in Vancouver, is seriously destroying the healthy multicultural atmosphere. If you go for example to the Richmond neighbourhood, it might take you two hours to meet someone else who wouldn’t be Chinese.

It is understandable that the diversity is made by diverse nations, yet one should not stand out so unduly. During last ten years, the number of new Chinese permanent residents in Canada reached nearly 300 thousand new people. And those numbers are steadily growing. 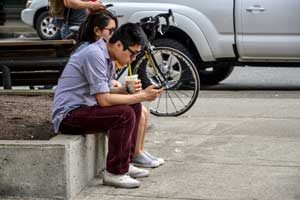 How Chinese Immigration to Canada impact on Social Structure!

Your international experience turns into a Chinese culture experience, your English will be marked with a Chinese accent, the friendly Canadian culture and attitude is overshadowed by, sometimes high and mighty, Chinese – who hardly even speak the local language. Still, as customers, they would treat you like they own the world. They raise the crime and sometimes even bring drugs, create gangs..

And the end of it seems to be nowhere to be seen. The Canadian government is planning to further encourage and simplify the process of migration of Chinese to their country. Although they would rather see the Chinese settling down across the entire country, it is never going to happen.

They cannot force it and the Chinese will always aim to the big cities, continuing to ruin the housing situation, job markets and culture. They might bring money, but they also bring their own country.

That being said, it might not take long till when Canada feels more like China. Would you like to enter? Learn Mandarin and bring big stack of dollars.