Incredible cultural cocktail and economic giant. China is a place offering simply everything, from breathtaking sceneries, to unbelievably bustling cities, fascinating and colourful history, thousand different flavours and scents and simply all you can ever wish for.

The Asian giant, which China indisputably is, occupies a massive area in East Asia. The vast Chinese landscape occupies and area of more than 9.5 million square kilometres and with the population reaching more than 1.38 billion people, it is the most populous country in the whole world and the 4th largest by size (after USA).

Holding so many “tops”, China is the world’s second largest economy, with fast growing major areas. It is also a great importer and exporter of goods. Considering the aftermath of the fast economic development in form of carbon dioxide emissions, China is facing severe environmental issues – it is unfortunately known to have most of the most polluted cities in the world within its borders.

History of China is a masterpiece of itself.

Being considered one of the cradles of civilisation, past dates far back to ancient times and times Before Christ. Many dynasties has changed and many monarch has ruled the territory over centuries and the Chinese Empire was expanding. The modern history started in 1912 with the formation of the Republic of China. Eventually in 1949, China turned into the People’s Republic of China under communist rule.

Stunning history which breathes through every ancient temple and historical site, breathtaking nature landscape, glittering giant cities which never sleep and the most variable and delicious cuisine in the world are only some of the attractions China offers. Thanks to great diversity – whatever you might look for, this Asian giant has it. Chinese landscape sometimes reminds the lost world thanks to unbelievable sceneries and wildlife.

Among the most popular places to visit belong for instance the Great Wall of China, the Forbidden City in Beijing, both cities of Hong Kong and Shanghai, the Yellow Mountains, the Li River nearby Guilin and Yangshuo or the Chengdu city as a hometown to Giant Pandas. Last but not least, thanks to the vast area and plenty of various regions, Chinese cuisine is so diverse, yet simply fantastic and irresistible.

END_OF_DOCUMENT_TOKEN_TO_BE_REPLACED 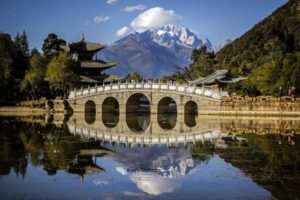 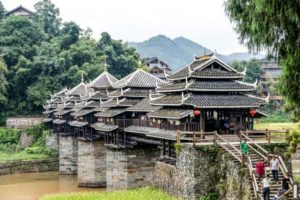 Guangxi has served as a canvas of inspiration for painters, poets and travelers throughout… 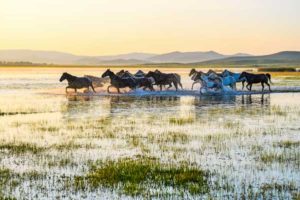 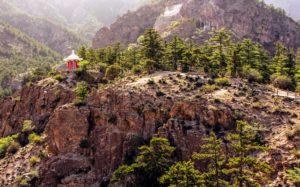 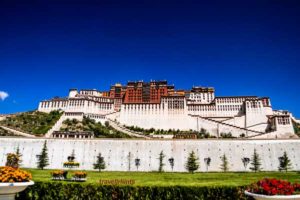 Venture to the “Roof of the World” for a once in a lifetime journey in Tibet. The… 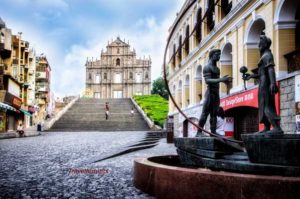 Famous for its Las Vegas appearance of casinos and spectacular nightlife, Macau is also…