There is nothing more satisfying than seeing the rainbow on the flower markets and tulip fields in Holland. Or actually yes, there is – the taste of Dutch cheese. And the chill atmosphere of all the cafés. The Netherlands will surprise you in many ways.

The Netherlands is a small European country located in the Western region of the continent. The Kingdom of the Netherlands also has three island territories in the Caribbean (The Caribbean Netherlands consisting of islands called Bonaire, Saba and Sint Eustatius). The Netherlands as such borders with Germany and Belgium and has also a maritime border with the United Kingdom (across the North Sea).

It is a densely populated state with population of 17 million (mostly Dutch) people, living on the area of around 41.5 thousand square kilometres. The official language is Dutch, although there are several regional languages such as Frisian, Papiamento or English.

There is also another frequently used name when referring to the Netherlands – Holland.

This name is, however, incurrent and it is a region and area of a former County of Holland (a remote piece of land consisting of two provinces). The capital city of the Netherlands is a cultural hub Amsterdam .

Other large cities are for example Rotterdam (the largest port in Europe) or the The Hague (which serves as the seat of the government and parliament. The Netherlands is one of the founding members of the European Union. It is also a member of NATO, OECD, WTO, Eurozone and naturally part of the Schengen area.

It is a liberal and highly developed country with high income economy and great quality of life, which is reflected on the top ranked position of World Happiest Countries made by United Nations.

Historically, Dutch people were great explorers and expanded the territory (the Caribbean Netherlands is one of the aftermaths). During the World War I, the Netherlands managed to remain neutral. However, during the World War II the country was invaded by Nazi Germans and thus forced to participate. That eventually led to closer bounds with neighbouring countries, thus also laying a first brick towards the establishment of the European Union.

Interesting fact is that about ¼ of the area is geographically situated under the sea level and most of the landscape is flat (therefore, one of the best ways to explore the surrounding is on the bike!). The biggest appeal of the country is it preciously polished culture and tenacity of its people.

It is a place with stunning architecture – for instance canals in Amsterdam will definitely melt everyone’s romantic heart. Iconic are the omnipresent windmills and tulip fields. The Netherlands  is also a country with strong café culture. Last but not least, the Dutch cuisines, although relatively fat, is simply delicious. 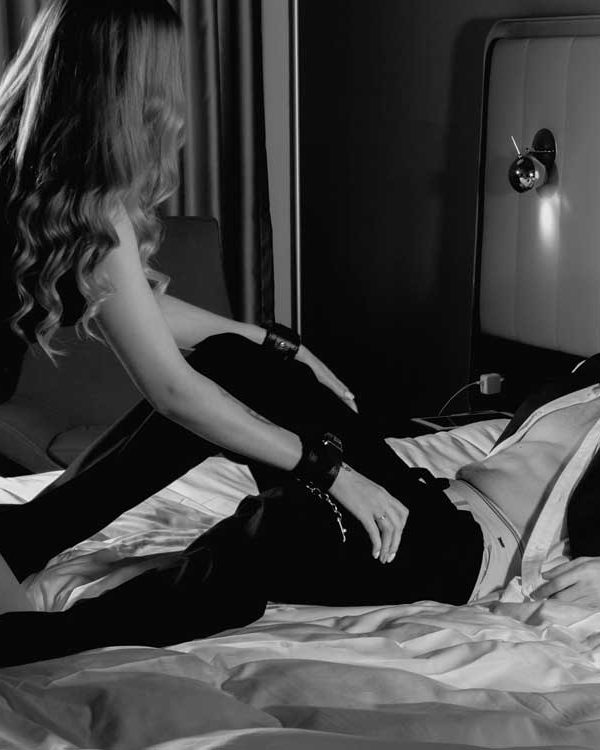 Last updated on July 12th, 2021 at 04:20 amWell known the fact that most brothels are conducting pre-medical check-ups before having sex with hookers. However, hookers have no proper training to do so. But they do look for some visual moles any other pieces of evidence on your Penis. I have learned a few stories from some people while traveling …

END_OF_DOCUMENT_TOKEN_TO_BE_REPLACED 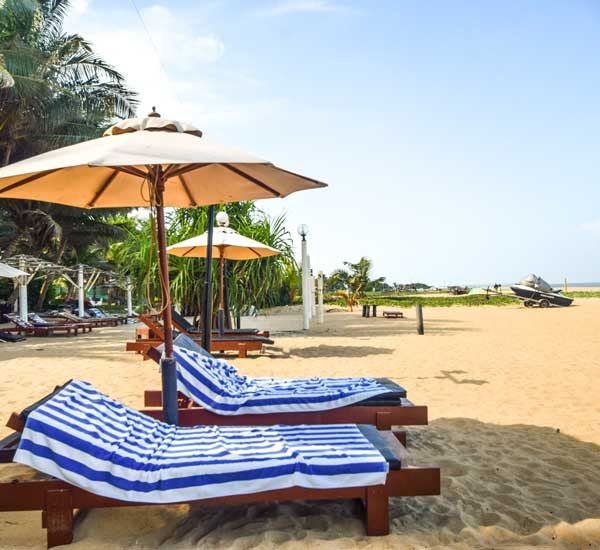 Last updated on August 11th, 2020 at 04:00 pmCoronavirus or corvid – 19 free & SAFE countries to have a safe, enjoyable holiday shortly is your goal as far as I am concerned. Surprisingly, there are many countries out there waiting to host your holiday. Earlier, we all used to travel around the world as free birds. But since this …

END_OF_DOCUMENT_TOKEN_TO_BE_REPLACED 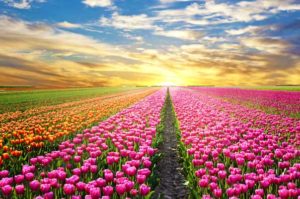