Colombo population is just over 6 million in the metropolitan area. Also, Colombo serves as Sri Lanka commercial capital and largest city on the Southwest coast of the Country. By the way, The last thing travelers want to do here. Especially in a country like Sri Lanka with so much gorgeous coastline is to spend time in a busy city. Well, Yes, maybe?

Notably, Colombo was the Capital of Sri Lanka until 2006. By the way, The capital of Sri Lanka is Sri Jayawardenepura Kotte. Primarily, the government decided to have two capitals. And it was set to minimize traffic, pollution and population congestion in Colombo

Are there two capitals of Sri Lanka?

Yes, in Deed. One is Political capital, and another one is Commercial capital.

Please, don’t ever visite this part of Sri Lanka because of 225 MP’s are the most corrupted people in The Country. Also, they are behaving like Animals. Well, Most of Sri Lankan Parliamentarians are criminals like a gang organized crime. On the other hand, 225 MPs are the less uneducated people in Sri Lanka.

However, Colombo has lots to offer nowadays. Like most other cities in the world. It gives you another interesting perspective of the Country. Colombo long served as a famous port city for various trade routes and has fallen under Portuguese, Dutch, and British rule and influence. This European influence can be seen in the town even today, such as architecture, and tasted in many of the local food dishes. Also, Reason time, Sri Lanka is the fastest growing Country in South East Asia. Dute to the rapid growth.

The City of Colombo offers many modern activities such as 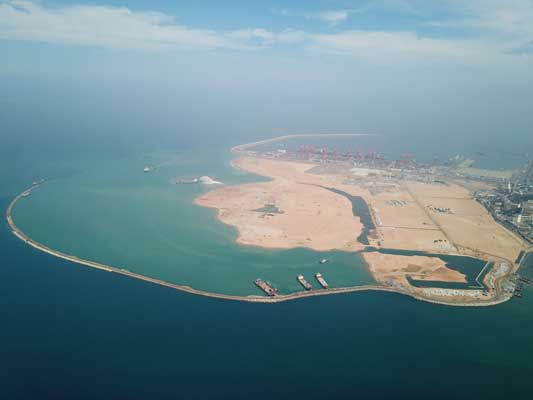 Sri Lanka will be new Dubai . The Chinese-built CityCity will put Sri Lanka top of the world. Currently, the Port City of Colombo is just a flat expanse of untouched land popping out from the seabed and growing a portion larger each day as dredging ships pour what will eventually amount to 65 million cubic meters of sand to build this stunning City.

Within a few years, however, Port City will be the site of glass high-rises, a busy business district, hospitals, resorts, white sand beaches, and even theme nature parks. The CityCity carefully plans and building for future oCountryountry. By the way, according to the plan where it is coming from old Chinese and Sri Lankan friendship, which is calls Silke road. Basically, the concept to build all necessary infrastructures such as building new roads, ports, and bridges – but in Sri Lanka, they are making a whole modern metropolis.

Did you know Any things about the Tower?

The Lotus Tower in Colombo is,

350m tall stunning Lotus Tower in Colombo, Sri Lanka, was declared open on 16th September 2019. it is Casting a shadow over Slave Island in the heart of the City. Also, the Lotus Tower is the biggest highlight of skyscrapers in Colombo and currently the hot discussion topic in town. Being the tallest building in South Asia, an impression of the Lotus Tower can be seen from up to 10kms away and into the outskirts of Colombo. 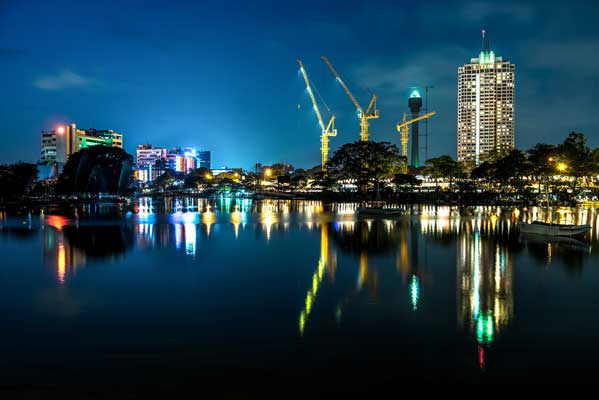 The lake is the big lake in the heart of the City around the business district. Take a ride on a swan boat or go for a relaxing stroll with many tall trees providing shade around the lake. By the way, the Colombo City council did a big clean of the lake in 2012. 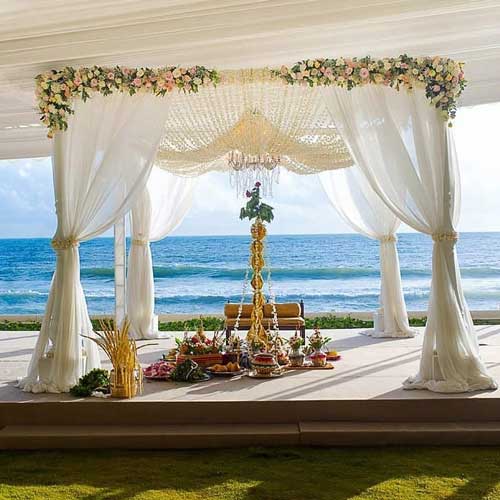 The Galle’s face is an amusing urban park and walkway along the coast in Colombo. Many bikers, joggers, and roller-bladers can be seen moving between the for endorsers, couples and families. The best time to come is probably in the evening for a spectacular sunset view and cooler temperatures. 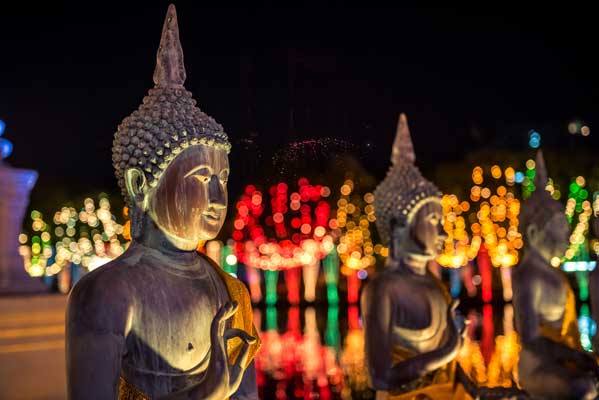 Gangaramaya is an enormous temple complex consisting of several buildings. Also, Replete with hundreds of Buddha statues. There is also a room with gifts received for the temple, a library, and a museum. There is a dark side of the temple, which is a tight elephant in here. The elephant can’t go any ware as he wishes.

The Buddha is believed to have visited here on his third visit after gaining enlightenment dating back to 500 BC. Kelaniya Raja Maha Vihara is located about half an hour outside thCityin City, but it is worth a visit due to its historical, cultural importance and beauty. The temple is still in use today. By the way, it is located around 14km away from the City.

If you are interested in the nation’s’ history and culture, well, this is the place for you. Be sure to check out times and prices online at museum.gov.lk.

The Cathedral is the largest church in Colombo Sri Lanka, located in the Kotahena District (north-east part of Colombo). St Lucia’s’ was built in 1887 and inspired by St Peter’s’ in Rome . The Cathedral is a hotspot of tourists, and it offers a unique comparison to people. 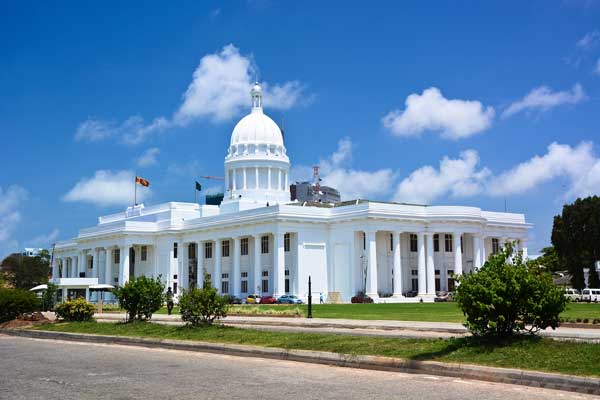 The colorful building was built in the 1920s and has maintained itself to use public use today. There are also little exhibits within the grounds consisting of old vehicles and statues. The structure is said to have been modeled after the White House of the USA due to its resemblance.

END_OF_DOCUMENT_TOKEN_TO_BE_REPLACED 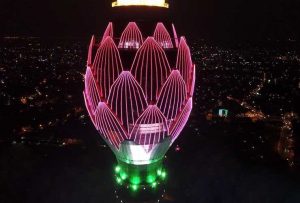