Glaciers and forests, world class beef and wine, and some of the most fascinating cities of Latin America.

Argentina has a total area of over 1 million square miles and a population of over 43 million people, making it the eighth-largest country in the world and second-largest country of South America. It lies along the South Atlantic and borders Chile and Uruguay. The name Argentina comes from the Greek word for silver.

Prior to European colonization, Argentina had groups of indigenous peoples, who were mainly hunters and gatherers or farmers, many with pottery. The 1502 Portuguese voyage introduced Europeans to the area, and many settlements were established. Argentina then developed under Spanish rule, in the 1600s growing a strong cattle industry.

It set up a government in 1810 after being conquered by Napoleon in 1808. Independence was declared in 1816 after years of struggle. The remainder of the 19th century saw civil war, an authoritarian leader, and, eventually, a constitution was established. The 20th century was a great time of change, with influential foreign relations, and growth of trade, alongside military dictatorships throughout the World Wars. It has since been established as a federal republic, and plays a major role in the economy and politics of Latin America.

Weather varies greatly in the different regions of Argentina, as it is a large, elongated country. While its capital, Buenos Aires, and Pampas are temperate with cold winters and hot summer, the Andes and Patagonia have cool summers and very cold winters. Patagonia is known for having extreme temperature shifts and it is recommended to bring layers. Argentina boasts a variety of types of terrain, with ventral plains, the plateau of Patagonia, western mountains, and desert.

Argentina has many breathtaking natural destinations.

There are two major regions, Nahuel Huapi National Park and Glaciers National Park, with extensive preserved lands. El Calafate in Glaciers National Park is a small town located near incredible glaciers, offering excursions by van and boat, recreation, restaurants, and access to visit nearby ranches. Lying at the Andes foothills, the Nahuel Huapi National Park has lakes, rivers, waterfalls, glaciers and forests. These national parks, as well as the Ibera Wetlands and Iguazú Falls are also well worth a visit. The natural reserves, glaciers, and deserts have a unique beauty reflecting the spectacular geography of Argentina.

Argentina has several fascinating cities. Buenos Aires, the federal capital, is a cultural melting pot with many immigrants, trendy architecture, a large homosexual community, thrilling Tango opportunities and wineries. It is very accessible by plane, comfortable yet slow buses and boats, connecting from other parts of South America.

Córdoba is the second largest city and is a major hub of the Pampas region. La Plata is an interesting city for its perfectly designed street pattern. Mendoza and San Juan have high quality wine production.

Spanish is the official language of the country, although there are many speakers of Italian, German, English, and French, as well as a small percentage of people who speak indigenous languages. There are many unique Spanish accents and dialects throughout the country. As English is a mandatory class for high school students, there is a high level of English in the tourist areas. Additionally, Argentina is home to the biggest British community in Latin America.

It is a Christian country, with a population of over 80% Roman Catholic. Pope Francis I is a significant religious figure from Argentina. The country also has a large Jewish community.

Football is a hugely popular sport that carries a lot of importance, and has a large national and international presence.

Australian and Canadian citizens are charged a fee for entry, although no visas are required.  Aerolineas Argentinas and LAN Chile are the major airlines connecting internationally to Buenos Aires. Trains are the fastest way to connect to different cities. Expect a lot of traffic in Buenos Aires. Buses tend to be an affordable option, and are much slower than trains.

Beef and wine are two highlights of Argentinian food culture. There is a very high consumption of beef in Argentina, with the most meat consumed per capital in the world. There is some of the best beef in the world. Sirloin is a common main dish, and may be served with baked meat pastries, sausage, or entrails. Dulce de leche is a common dessert.

Alfajores are typical snack, with two cookies with a caramel filling. Due to the immigrant populations, French, Spanish and Italian fares are also widely available.

There are many ice cream stores with high quality product similar to gelato. Note than when dining out at least a 15% tip is expected. Argentina has a fantastic wine selection, and liquors are widely available. Yerba mate is a traditional herbal drink, which is commonly shared in social settings and can be served hot or cold. Travellers enjoy the great selection of local and international cuisine in Argentina. 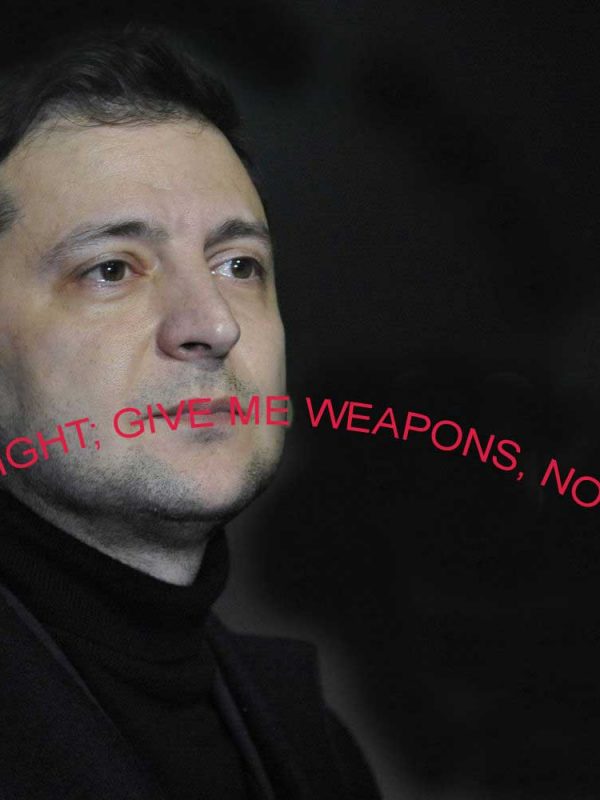 “I WANT TO FIGHT; GIVE ME WEAPONS, NOT A RIDE. “The most powerful collections of words in the 21st century. As soon as peaceful Ukrainian President Zelensky refused, the US offered a free flight to The USA, including his family, close politicians, and high-ranking military officers. However, Simultaneous reactions from President Zelensky to the USA. “I WANT TO FIGHT; GIVE …

END_OF_DOCUMENT_TOKEN_TO_BE_REPLACED 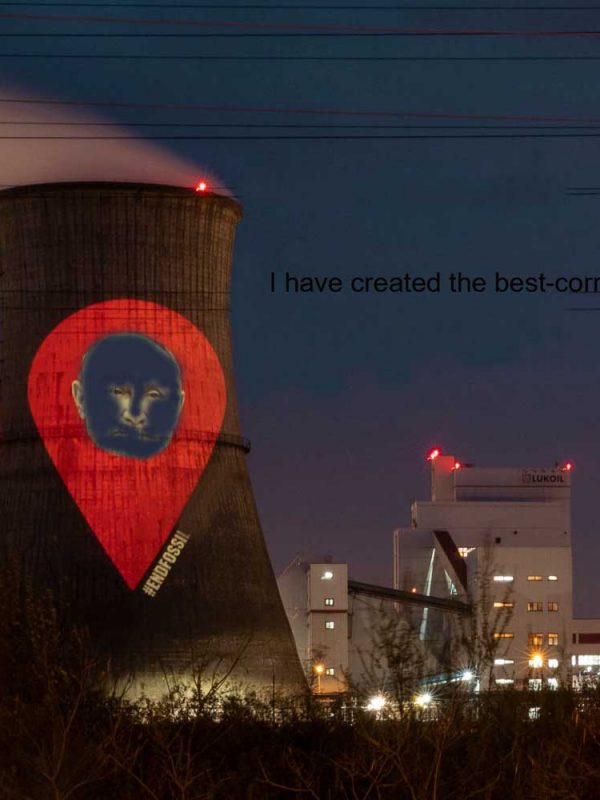 Putin is the best black president in white Russia as far as I know. Why is Vladimir Putin most likely one of the presidents in Third world countries? Russians have publicly given us the best possible evidence to prove it. I have traveled to Russia several times and worked for around eight months in Moscow. Also, I have traveled to …

END_OF_DOCUMENT_TOKEN_TO_BE_REPLACED 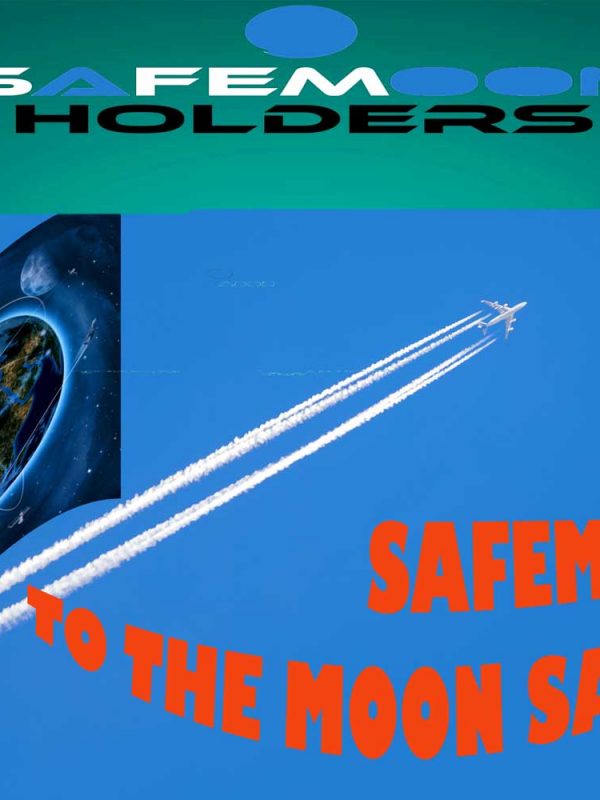 Last updated on January 31st, 2022 at 02:48 pmSafeMoon may create passive travel income for full-time travelers. Also, The Safemoon is fundamentally one of the safest among other cryptos. As we know, all our travel communities want to have passive and consistent travel income other than active income, and passive income is definitely a travel dream. However, most other cryptos …

END_OF_DOCUMENT_TOKEN_TO_BE_REPLACED

Places to Visit in South America 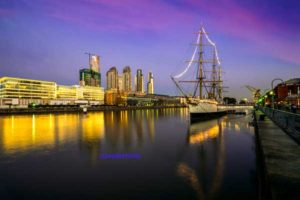 Glaciers and forests, world class beef and wine, and some of the most fascinating cities of… 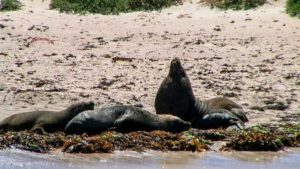 Welcome to the magical Sea lion Island. Definitely, You will find an insight into the…