Shag Point is a region with a rich, and fascinating history.  The area was originally settled by the Nhai Tahu and has changed hands and been used for a variety of purposes from that point on to the present.

Archeological evidence indicates that the area has been settled for centuries, with many artifacts showing that Shag Point/Matakaea was the home to many burial grounds and sacred sites for the Maori people.

Now, the land is jointly managed by the Department of Conservation as well as the Te Runanga o Ngai Tahu. 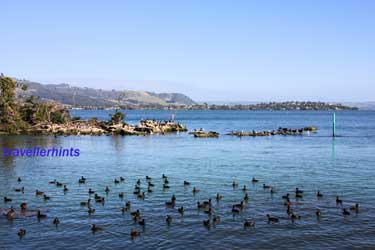 In the early days of European settlement, Shag Point was an important coal mining area.

In fact, whalers found the first bituminous coal in New Zealand in the 1830s and by 1862, the coal seams were found to be commercially viable.

The area was very successfully mined until 1972 when the shafts were closed due to damage from heavy flooding.

The evidence of this rich coal mining past is still evident in the area.

However, now, it is largely known for the Matakaea Nature Reserve, which is home to a wide array of interesting flora and fauna.  Shag Point is one of the South Island’s best locations for wildlife viewing.

Wildlife viewing is the primary attraction to Shag Point.

The area has large flat rock platforms right on the water that serve as an ideal resting point for New Zealand fur seals.

There are a number of cliff top viewing areas that allow visitors the chance to observe these seals without disrupting the animals from getting their rest.  From these cliff top viewpoints lucky visitors might also see a whale or a dolphin farther out in the distance offshore.

Shag Point is also home to a colony of yellow-eyed penguins, the world’s rarest. 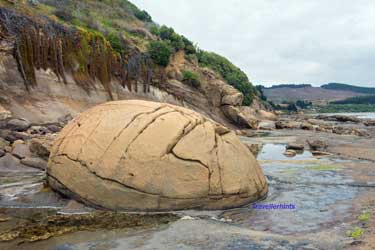 Everyday, they swim to the shore at Shag Point in the late afternoon.

The shoreline at Shag Point is also an important breeding ground for the penguins between October and February.

Shag Point is within easy driving distance from Dunedin.  Dunedin is home to an airport with daily service from Auckland, Christchurch, Wellington and Brisbane. 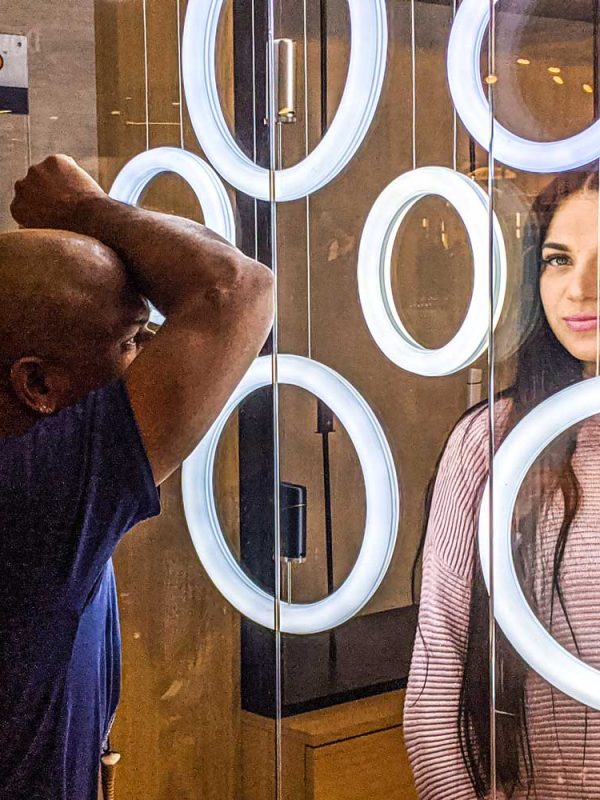 Many single men are Looking for Beautiful, Loving Online Brides in Ukraine. Also, they are traveling to Ukraine with enormous hope and dreams to have a happy life. However, there are many positive sides of brides in Ukraine and many cons you should be aware of. Well, in the end, all up as your choices. If you want to have …

END_OF_DOCUMENT_TOKEN_TO_BE_REPLACED 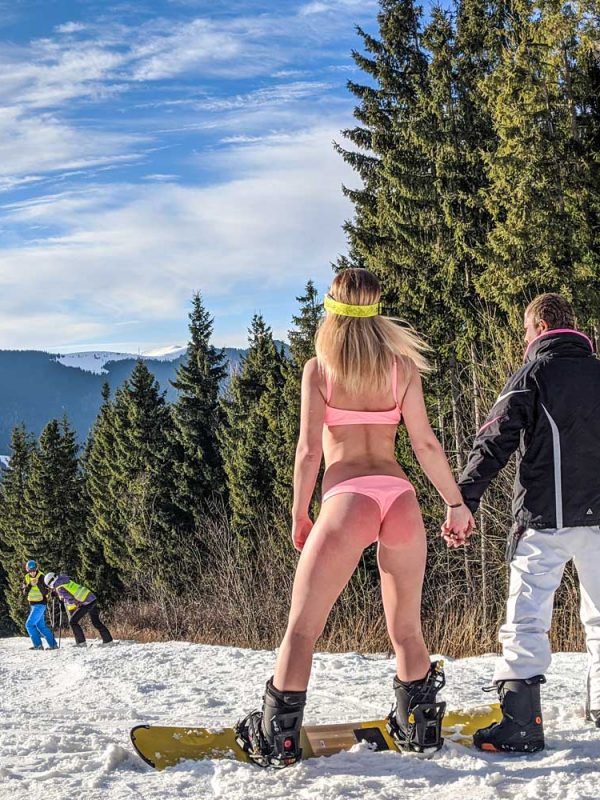 Dating in Ukraine, Ukrainian girls aren’t that easy as western men think off. For sure, I’m talking about a girl but a hooker. Of course, many hookers are waiting for you places like nightlife entertainment places are many. As I mentioned earlier, the “BEST UNKNOWN FACTS OF BEAUTIFUL UKRAINIAN GIRLS“. As you are a foreigner to the country. I would …

END_OF_DOCUMENT_TOKEN_TO_BE_REPLACED 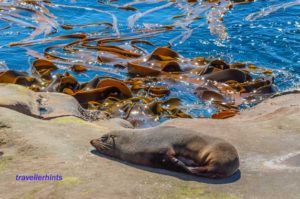