CAPE TO CAPE TRACK: STUNNING COASTAL WALK IN ONE OF AUSTRALIA’S MOST BEAUTIFUL AREAS

The Cape to Cape Track is a 135-kilometre walking trail in the far southwestern corner of Western Australia, 250 kilometres south of Perth. 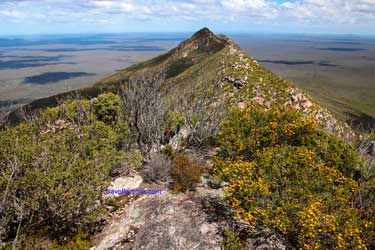 The trail starts and finishes at the Cape Leewuin and Cape Naturaliste Lighthouses.

The Cape to Cape Track is considered one of the most diverse walking tracks in the world, leading walkers through lush forests, pristine beaches, and in close proximity to caves and vineyards.

Nowadays, the track is a combination of different terrain and surfaces.  It varies from smooth and wide tracks, to narrow rocky paths, to soft sandy beaches, and a few sections of rough terrain over which hikers will have to scramble.

The intention of the trail makers was to create a track that would seamlessly blend into the surrounding environment. 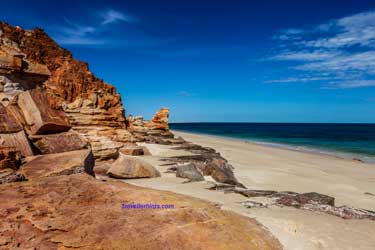 While there is a section that has been developed for wheelchair access, the rest of the track is made up of whatever the natural material is for that particular area.

Additionally, the track was designed as a single-use walking track.

It cannot sustain the wear and tear inflicted by bikes, horses, or other modes of transport.

Hikers wishing to tackle the entire track should plan for about 5-7 days to complete it.

However, there are frequent vehicle access points along the track that make it easy for visitors to only hike portions of the track.

The Cape to Cape Track is filled with stunning natural scenery.

Hikers will be treated to a number of stunning elevated coastal vistas as well as numerous pristine white sand beaches. 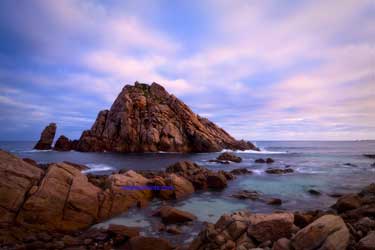 There are a number of places along the track where hikers can stop and look for dolphins and whales while they rest.

Any time of year, there is a good chance of seeing dolphins along the track.

Between June and September, whales pass by the coastline during their annual migration between the Southern Ocean and their breeding areas farther north.

The majority of the whales that pass by the area are humpbacks.  However, there is the possibility of seeing southern right whales, and blue whales as well.

Visitors will also have the privilege of walking through the beautiful Boranup Forest, which is filled with towering karri trees.

There are a few things you should know before you start your hike along the Cape to Cape Track.  First, there are several campsites and caravan parks along the track.

Each of these sites is located roughly a day’s walk from each other and they provide a bush-toilet, a rainwater tank, a picnic table, and seats.

They do not provide any sort of shelter, so hikers should travel with their own tents. 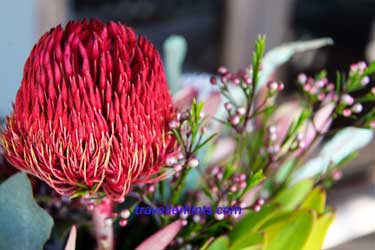 There are four of these campsites and they charge no fee.

There are also two more well developed National Park campgrounds along the track as well.

These sites do charge a fee and come with toilets and fireplaces.

There are other more elaborate campgrounds along the track as well that are private enterprises.

The track also passes through the settlements of Yallingup, Gractown, Prevelly, and Hamelin Bay, all of which offer a variety of accommodation options.

The next thing to consider is water.  The quality of the water along the way is highly variable.  Most of the water from the creeks is generally flowing from vineyards or farmland.

As such, all water except that from town taps should be treated.

During the summer, hikers should not rely on treating water from streams because they tend to dry up.

Additionally, accommodation along the track can book up very quickly during the peak summer months.

As such, hikers coming during this period should plan well in advance so that they can book their accommodation.

END_OF_DOCUMENT_TOKEN_TO_BE_REPLACED 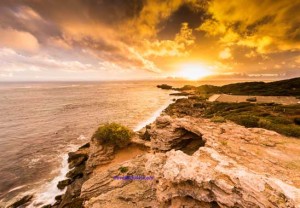 CAPE TO CAPE TRACK: STUNNING COASTAL WALK IN ONE OF AUSTRALIA’S MOST BEAUTIFUL AREAS