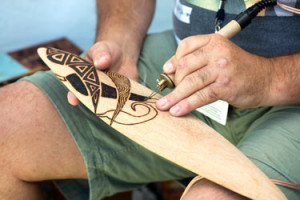 Mornington Island is the northernmost of the twenty-two islands that make up the Wellesley Islands group.

Located in the Gulf of Carpentaria, Mornington Island is a part of the Gulf Country Region in Queensland, Australia.

The island is generally flat, with a peak elevation of only 500 feet, and is the largest of the Wellesley Islands.

There are also Kiadilt, who came to the island in 1947 from nearby Bentinck Island.

The island is named after Richard Wellesley, who as known as the Earl of Mornington.  The Mornington Island Airport was used as a temporary airfield for the RAAF during World War II.

Visitors should be aware that since Mornington Island is an Aboriginal community, permission to land to the island must be obtained prior to arrival.  See more info at:

Permission must be sought by mail to the Mornington Shire Counsel at least six weeks prior to your intended visit.  There is no guarantee that permission will be granted.

As such, Mornington Island has very little tourist accommodation or attractions.

Additionally, the waters surrounding Mornington Island is the home to a variety of species of shark, saltwater crocodiles, and deadly jellyfish.  As such, swimming is not advised.

END_OF_DOCUMENT_TOKEN_TO_BE_REPLACED 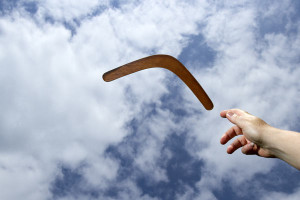