Probably the most popular backpackers’ destination in the world – Thailand, from north to south is simply a precious holiday blend of cultural highlights, natural wonders, adventurous temptations, culinary experience and the ideal like-in-a-paradise vibes.

Thailand is a Southeastern Asian country located on the Indochinese peninsula. It is a country with a long coastline with a total length of more than 3 200 kilometres. The Kingdom of Thailand shares a land border with Myanmar, Malaysia, Laos and Cambodia and also a maritime border with Vietnam, India and Indonesia.

The Kingdom covers a total area of around 513 thousand square kilometres and has a population of almost 68 million people, which puts the country among top 20 most populous countries worldwide.

The official language of people from Thailand is Thai, using a special alphabet – Thai script.

The capital and also the largest city of Thailand is Bangkok.

Bangkok is with the population of more than 8 million people also the most populous Thai city and serves as the economic centres of Thailand and also being one of the most visited tourist destinations worldwide, thus having a significant importance for the country’s economy and GDP.

Thailand as a country has a rising, large and (newly) industrialised economy relying on mainly tourism and agriculture or manufacturing.

Thai history dating back to around 40 thousand years ago has left marks in form of stunning architecture all around the country. The culture was influenced by surrounding kingdoms (mainly India – Funan or Khmer empires) throughout the years.

Thailand has never been colonised by any European nation, although the surrounding areas were ruled by Great Britain and France, which left a certain influence, mostly in terms of politics (reforms etc.).

Today, Thailand belongs to some of the most visited countries in the world facing a great popularity among tourist.

Thailand attracts masses of travellers seeking adventure travel or exotic holiday but also a largely popular (especially in the capital city) sex tourism, as well as some special kinds of tourism like elephant or medical treatment tourism.

Overall, Thailand is a large and beautiful with a great concentration of historical sites, temples and UNESCO World Heritage sites but also a countless number of stunning islands with beautiful beaches and spectacular nature and landscape portraying tropical forests, paddies, mountains or vast rice fields.

Some of the most popular places along Bangkok include the cities of Chiang Mai or Chiang Rai, or the islands of Krabi, Koh Samui, Koh Lanta or Phuket for instance.

The cherry on the top is the delicious and world known Thai cuisine which inevitably won hearts of many people across the globe.

END_OF_DOCUMENT_TOKEN_TO_BE_REPLACED 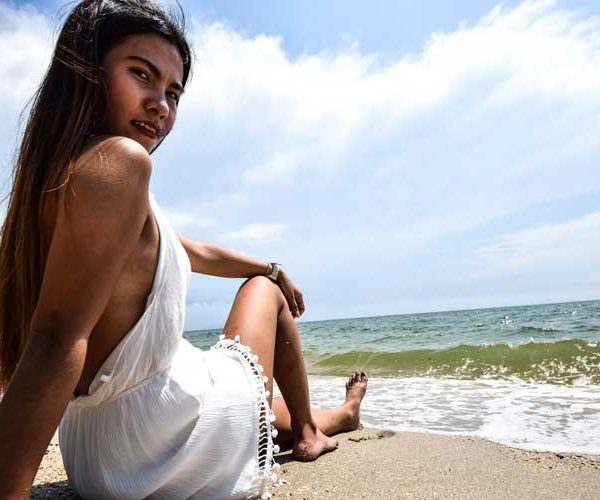 Last updated on October 18th, 2019 at 01:21 amBest Beaches Thailand Info Guide There are many reasons to love Thailand. There’s the vibrant culture, incredible food, and opportunities not usually available to Westerners. But the main reason millions of people flock to Thailand every year is its stunning beaches. Thailand is one of the best beaches destinations in the world, …

END_OF_DOCUMENT_TOKEN_TO_BE_REPLACED 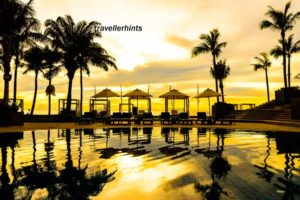 Probably the most popular backpackers’ destination in the world – Thailand, from north…