Over 10,000 tourist visiting every month, 340 long-tailed Macaques monkeys, at least 115 different kinds of trees and the sacred temples.. those are just some of the reasons why the Ubud Monkey Forest remains to be the top tourist attraction in Bali, Indonesia.

Ubud Monkey Forest is a nature reserve where Indonesians conserve the area for the purpose of following the Hindu principle of Tri Hata Karana which means “Three ways to reach spiritual and physical well-being.” 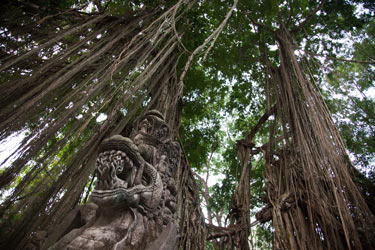 The Monkey Forest philosophical goal is to create peace and harmony for visitors, as well as to conserve rare plants and animals for use in ritual activities and to create a natural laboratory for educational institutions.

The Monkey Forest also serves as a significant component in the spiritual and economic life of the locals and also serves as an important venue for research and conservation programs.

It is also a sanctuary for the monkeys which are believed to be divine and well protected. Visitors can wander around 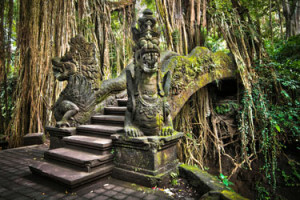 and can interact with them, watch them up close, play with them and even feed them.

Visitors should read and follow the Monkey Forest Tips that had been placed around the forest.

These are constant reminders that visitors should know before entering the forest. Accordingly, Ubud Monkey Forest has estimated number of 340 monkeys which are commonly known as “long-tailed Macaques”. Aside from that, the forest also serves as a Hindu temple complex such as Pura Dalem Agung Padangtegal, the main temple that lies in the southwestern part, Pura Beji which is located in the northwestern part and the Pura Prajapati lies in the northeastern part of the area.

These temples and the monkeys perform an important role in the spiritual life of their people and to the Balinese art traditions. There are also specific parts of the area that are private and don’t allow public for viewing.

It is only for 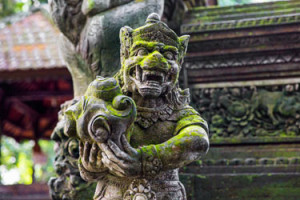 those that are willing to pray and wear Balinese praying outfit.

There are many restaurants in the area that provide delicious cuisine from Western to Balinese platter like the popular Bebek Bengil which is about 500 meters away from the forest.

Or you may shop on one of their popular souvenir shop destinations that sell baskets, wooden carvings, paintings and more.

Or stay on one of their lodgings in Ubud such as the Komaneka Resort, KajaNe Mua Villa, Maya Ubud Resort & Spa, Four Seasons Bali and more. Getting there usually takes about one hour and a half from the airport.

END_OF_DOCUMENT_TOKEN_TO_BE_REPLACED

Ukraine Tourism sector is one of the most popular as well as the biggest in Eastern Europe. Somehow, this greenest nation was one of the biggest in Europe before the Russian invention of the Crimea peninsula. By the way, before the political crises, Ukraine tourism was much higher in Europe. You’re as a tourist to the Country. Good news, Tourists …

END_OF_DOCUMENT_TOKEN_TO_BE_REPLACED 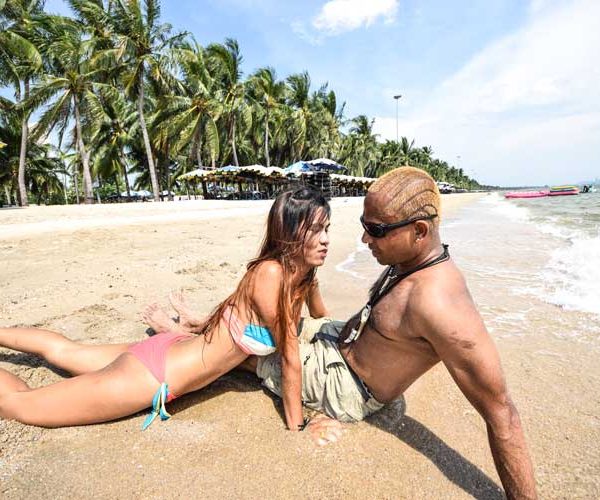 Bangkok Single Men Fun Activities guide is here you to maximize holiday fun in Thailand. Bangkok nightlife and sex in Bangkok is the most enjoyable part for men on Holiday in Thailand. Well, We all know it, and better you to admit it. I want to give you some of my travel experience to get the best fun in Bangkok …

END_OF_DOCUMENT_TOKEN_TO_BE_REPLACED 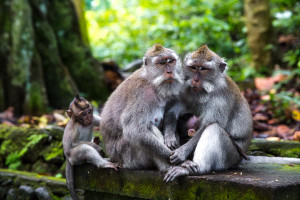