The magical kingdom of breathtaking temples showing history at its finest. Cambodia is a charismatic destination for authentic adventures, awaiting around every corner.

Beautiful South East Asian country is located on the Indochina Peninsula. As we know, that is Cambodia, the wounder of nature. The Kingdom of Cambodia is the official name. By the way, The Kingdom surrounded by Vietnam, Laos, and Thailand and has access to the sea through the Gulf of Thailand. Although it is a shearing land border with neighboring countries.

Little About Geography of Cambodia

Cambodia is spreading in an area of about 181 thousand square kilometers. Also, it is home to around 16 million people. Furthermore, the official national language is the Khmer language (sometimes also called merely Cambodian).

The Kingdom of Cambodia Religious Place

The official religion and also the one represented by the vast majority is Buddhism (Theravada Buddhism in particular). The doctrine has great importance in the Cambodian culture, and there are more than 4 thousand Buddhist temples around the Country. By the way, one of the most influential holding Theravada Buddhism after Sri Lanka. 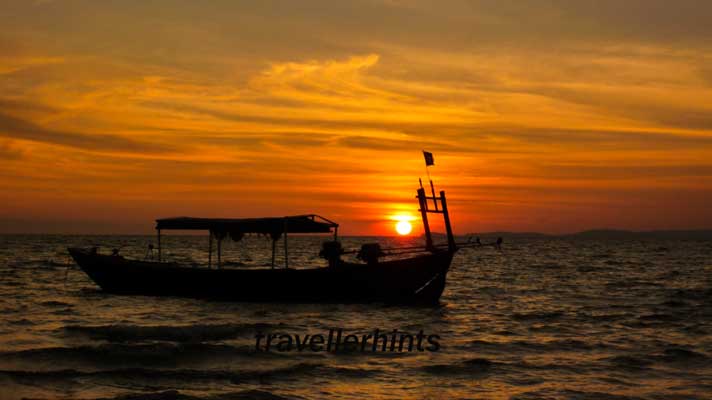 Phnom Penh is The Capital

Cambodian capital city is Phnom Penh. Which also serves as the political and economic hub for the Country. As well as the cultural center. Cambodia is considered a developing, facing several issues and challenges, including high corruption, extensive poverty, and hunger, as well as overall low human development. Another significant problem comes in the form of environmental sustainability as Cambodian wildlife, and natural wonders are endangered by deforestation. Also, The nation is facing substantial plastic pollution as well as air and soil pollution.

History of Cambodia dates back to the year of 802 AD, which meant the beginning of the Khmer Empire (language reference). This next flourishing era and arrival of Hinduism was, for example, a source of the magnificent Angkor Wat temple. From the 15th century, Cambodia was mostly under the rule of neighboring countries and kingdoms. The ultimate independence was declared in 1953, even though there were several periods of wars during the 20th century, changing the extent of the border.

Magical Nature of the Country

Cambodia is mainly famous among western travelers as nature wounder in South East Asia. Also, It is a growing sex tourism destination. After all, the nation’s main appeal and charm today lie in the magical atmosphere breathing through each one of the magnificent temples and historical places. Also, ancient man-made structures are contributing to tourism today. For example, there is a reason for the legendary Angkor Wat to be one of the world’s wonders.

The Cambodian landscape features everything from wide and wild rivers (Mekong River), mammoth lakes, lush mountains (for example, Elephant Mountains, the Cardamom Mountains or Dangrek Mountains and several mountains), mangrove forests, incredibly green paddy fields and also a tropical coastline on the south of the Country. Last but not least, real Cambodian treasure is found among its people. Locals are warm-hearted with a great optimistic spirit, welcoming every visitor with a genuine smile. 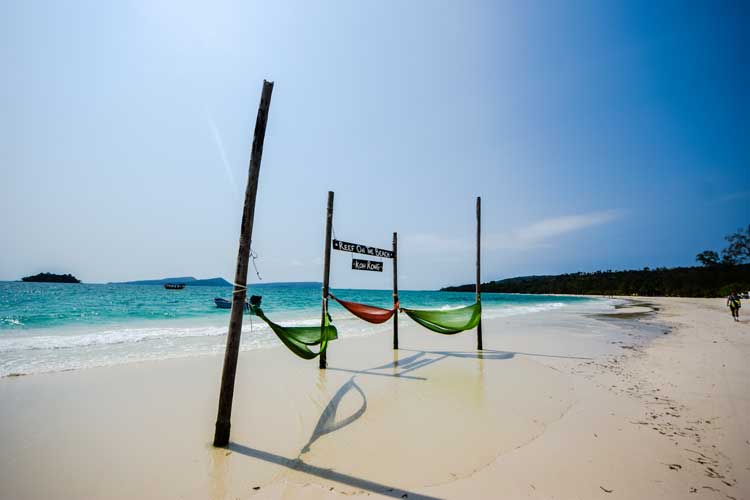 This pristine nation is home to many Islands but to be visited only a few places. Well, whether you’re looking for an all-night party or a memorable underwater adventure among pristine coral reefs. After all, Cambodia’s got islands for all tastes and all budgets.

END_OF_DOCUMENT_TOKEN_TO_BE_REPLACED

Places to Visit in SEAsia / China 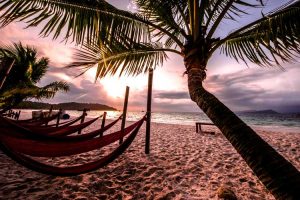 The magical kingdom of breathtaking temples showing history at its finest. Cambodia is a…