Some things you should know before start your travelling

If you belong to the group of people who have never really travelled for longer time or never really lived abroad for a moment and need some essential travel tips for first time travellers.

and are just now contemplating about doing so, there’s something you should dedicate a bit of your time to read before you decide to depart. And if you’ve already done so – you have travelled and know – go through the next couple of lines and tell me, isn’t it true?

It has been said so many times. Still, nothing can really prepare you enough to what is going to happen to your current life (and especially the post-travel life, the life afterwards).

There’s something you should reconsider before you decide to jump on a plane and lay your feet on the unknown land for a first time. It all looks so great and cool.

You see all those newly uploaded travel pictures of your friends on a social media and hear all the amazing stories of skilled travellers. But nobody tells  you about all the pain, tears, inconvenience and struggles behind the whole experience. And nobody tells you how it all ends. 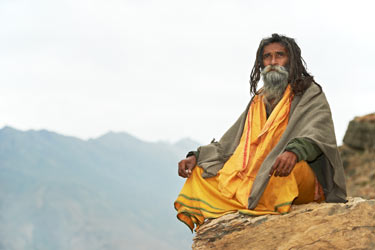 You are confident in approaching random people and fellow travellers and having nice and long conversations about whatever the topic is but you suddenly don’t know what to talk about with your old friends or family. You became a brand new person but they remained at the same position, like the time stood still for them while you were gone.

You’ve told all your travel stories like 5498984 times and it starts to feel awkward and stereotyping to you, moreover you don’t wanna swank over their 9-5 dull style of life. All your „When I was there..“, „When I did that in..“ or „When I met this guy who..“ icebreakers start to feel a little hollow and there’s nothing they can relate to or compare with.

They seem to be happy, or at least they believe they are and you, coming out of nowhere, suddenly interfere their bubble of comfort and illusion.

They pretend to love to hear your stories, they can even seem to admire you but deep inside all you create is a bug of envy which will continue to destroy their peaceful „if only“ dreaming attitude, worst of all you know that. You start to feel unwanted as you don’t want to hurt them. So you eventually try to adjust, adhere and adapt to your old ways for sometime so that you can be part of the herd. 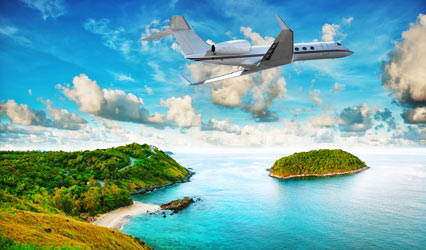 Travellers: But it will not stop haunting you

Until you see a cheap ticket deal. OR until there’s an advertisement picturing some remarkable destination, OR maybe just until you hear a different yet familiar language in the subway or smell an exotic cuisine coming from a newly built restaurant down the street. Till some song reminds you of a wonderful afternoon you indulged on the beach with bunch of amazing people you met along the way.. and it all let your mind forays into daydreaming about this La La land, reminiscing and simply wishing to be somewhere else. It’s like a circle – once you get in, you can never really quit.

You will be constantly craving for more. You will be daydreaming, planning and what-ifing.. till one day it will happen again. And then you will travel and enjoy and smile and be ultimately happy again.. until it eventually has to come to an end. All over again. And each time the homecoming is more and more painful, unpalatable, unbearable.

They relate to it as to a travel bug. It‘s such a demarcated expression that I bet you can find it even in a dictionary as an official term. And once it bites you, there is no way back and no cure. You will feel half grateful and half torn and upset. it’s something you will curse yourself forever for, that you decided to travel in the first place. 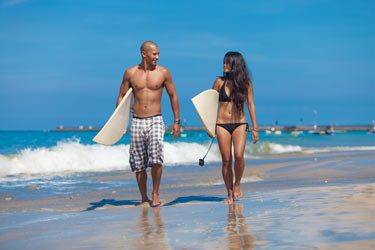 With every single place you accommodate yourself in, you find your friends in or simply spend some time of your life in, there’s a blank space created in your heart which will never be replaced. Because you always leave a piece of it there.

And the thing is, the more you travel, the more pieces are slowly sliced off and left behind and no matter what you do, your heart will never be complete again.

It’s like a puzzle with missing pieces you can never collect. Because they are lingering in the air somewhere in far away lands that smell like exotic spices and are soaked in the sunshine. Places you once called home.

You’re lying in your old bed but you got confused because it doesn’t feel like home anymore. When you hopped on your return flight, you didn’t say that you’re coming home because it was simply not true. You were just coming back. Leaving your new home (which will be replaced one day again anyway).

All what’s left of you is a torn, ambivalent human existence. Misplaced, delusioned but full of stories yet to be lived. Somebody who doesn’t really belong anywhere but somehow fits everywhere. Also somebody who has found that home is not only a place given to you by default. 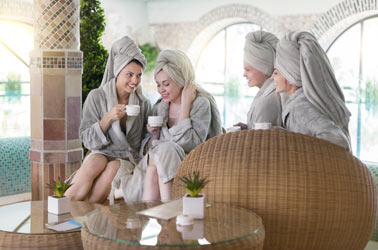 That is the most comprehensive part of difficulties that follows. I could write the whole book about it but it wouldn’t cover all. It’s something everybody has to experience on their own.

You create quite a collection of friends. There’s no continent you wouldn’t know anyone in. The map of those friendships would be spotted like a ladybug.

But what is now just a trophy on your long distance friendships and acquaintance world (and also next possible couch surfing destination) was once something so natural to you. They were people you used to spend every Friday afternoon with, friends you couldn’t imagine having your breakfast without. People who knew your favourite coffee place and also your sleeping habits.

They saw you drunk, incredibly tired or angry. They celebrated your successes in life the same way they helped you flush any downfall in alcohol.

You cooked together, you lived together, you were part of each other’s lives.  They were more than just buddies or mates to you. They were your family but now they are gone. Your life journeys crossed for a while but all of sudden, they are separate now. Detached by the distance and lost in time zones and different languages.

You can talk to them sometimes, you can even see them again one day. You can pretend that the everything feels like it used to and you want it so badly but it never will.

And nothing can really describe the feeling, the pain you’ll have when you have to hug them for the last time and say goodbye. The intense feeling like somebody is crushing your heart with bare hands.

Like somebody is standing on your chest so you can hardly breathe. Your bones are weak and a voice is shaking, something also happened to your eyes because they just can’t hold the droplets of numbness, pain and emotions coming out. 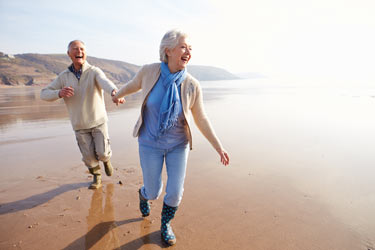 And it won’t stop that easily. You will have to endure a lot of pain, take couple of deep breaths and go through a hard time. And nothing will really help you, there’s no way around it, no instant painkiller or cure. Except time, it always cures everything.

You will have to overcome the first phase of separation, the shock that follows. When you can’t believe it and you feel uncomfortable with not being around them any more. You will try to deny it, then fake that you’re ok and you will even try to convince yourself that it’s no big deal, but it will often come back to you when you least expect that.

After some time you will admit it, do your best to keep yourself busy as much as you can to keep your mind away from them. It takes a while but eventually, you will get used to the fact that they are not around and there’s nothing you can do to change it. And finally, you will move on. Life will force you to do so in order to survive.

And I don’t know why but it never gets easier with the amount of places travelled. I’m talking my experience here – people are the hardest part about travelling and coming back.

But you know what?..after all, I would have never chosen otherwise.

Places to Visit in Pacific Ocean